Well….technically, I was loving these places last week and I swear I’ll get around to posting about our great southwest vaca, but for now…..

See itty-bitty Lauren there? This is on the Bright Angel Trail about 2 miles into the canyon.

Grand Canyon. Everyone told us it was overcrowded so I didn’t plan a ton of time here, but I wish I would’ve given us another day. We didn’t even realize it was crowded until the 2nd day when we went down the rim to the most popular overlook spots.

Antelope Canyon. So much to love about this place, but I think the thing I loved most is that it belongs to Native Americans and our guide was a young woman who was a full-blooded Navajo. She grew up on a reservation and was raised by her grandmother in a home without running water or electricity. She shared many interesting stories and traditions and history with us along the way and told us how when the U.S. Government learned about the Antelope Canyons, they tried to buy the land back (it is on reservation land given to Native Americans) and she said: “They made a lot of promises, but that didn’t really work out for us last time, so we decided to just keep it private.” Smart move.

Bryce Canyon. I’ve never seen anything like this in my life and I saw a lot of it atop a mule named Mary Jane who was fond of walking on the very edge of all the canyon paths and did not give a shit what the woman on her back thought about that. After awhile, the guide said: Ma’am, is she making you nervous? Me: No. I mean, maybe a little. Guide: She can tell. (Which I took to mean that Mary Jane was now deliberately messing with me, like the time she walked right up to the edge of the trail and put her whole head and neck out over the canyon like she’d never gotten a good look at that view before.

Zion National Park. I was prepared to be disappointed because how could a set of big brown/gray mountains compare to the colorful hoodoos of Bryce? I was wrong….Zion was just as impressive and awe-inspiring in it’s own way. For example, there was wildlife at Zion…lots of it…and tons of trails with impressive views. I want to go back because we weren’t able to do some of the park’s coolest trails (the Narrows, Emerald Pools Upper, Hidden Cave) as they were closed due to high waters/rock fall from a recent storm.

I also enjoyed the Hoover Dam…and I did not expect to. Las Vegas? Well…it’s was fun to see, but I wouldn’t care to spend anymore time there. Just not my kind of place.

Humidity. I have never experienced “dry heat” before. Now that I have, I have to say that I am a big fan of it. Humidity is what makes me truly miserable. I mean….98 degrees is 98 degrees…it’s hot, but…78 degrees with 80% humid feels much so much worse. 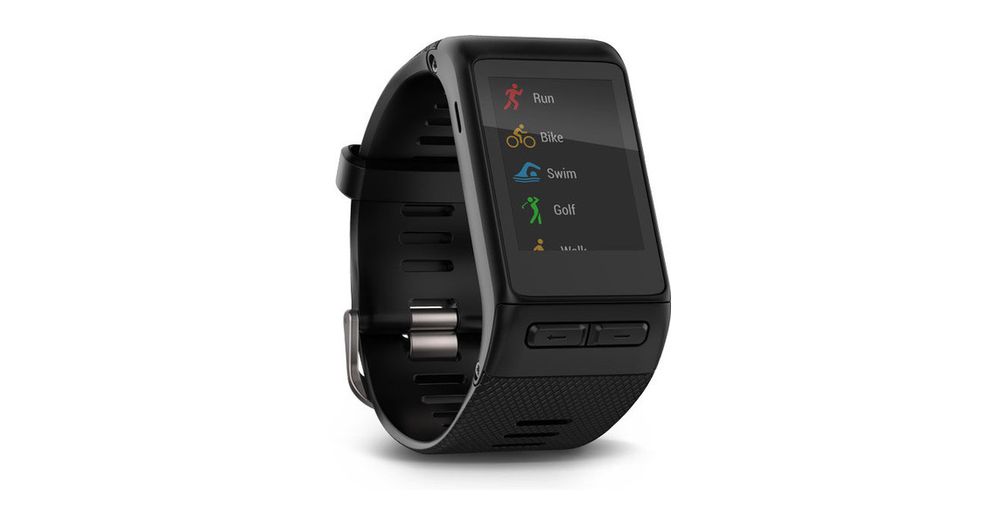 Another dead Garmin. I bought my Garmin Vivoactive HR two years ago (March 2017) because I could use it while swimming (to count laps), too. It was fully waterproof. Only, I guess it wasn’t. In a pool in Las Vegas last week, I noticed the screen looked odd and it had those tell-tale flickering stripes in the middle that scream: Water in the circuitry!  Sure enough, it zonked out on me. We’re going to try this…but I don’t have much hope. Related: Anyone want to buy a handful of colorful replacement bands for a Vivoactive HR? I’ll sell them cheap!

So much more. I could go on…and talk about the crisis at the borders, or the crisis in Congress (the biggest one has the initials M.M. and a silly hillbilly twang), or the fact that ANOTHER woman has accused our President of rape and everyone has ALREADY forgotten about it, but…. I just don’t want to think about those things more than I already do.