I was a teen in the 1980s and grew up feasting on daytime drama, i.e. soap operas like General Hospital, Days of Our Lives, and Another World, which were in their heyday back then.

Some were on in the late afternoon when I got home from school. I think General Hospital (remember Patch & Kayla…sigh!) was on at 3 p.m., but others I taped. 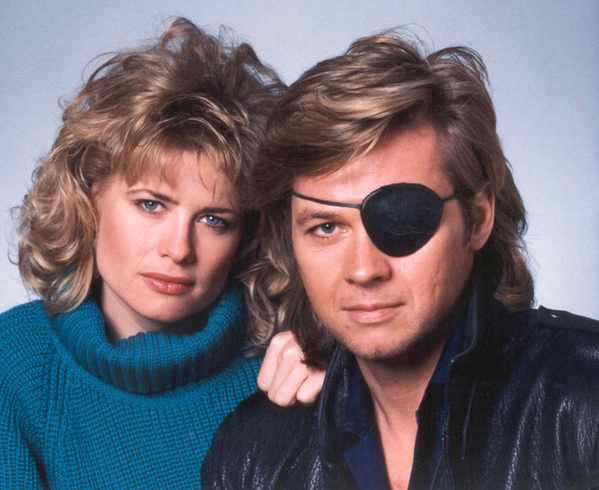 (Aside for those under 25: Hi, kids! “Taping” is something we used to do before the days of DVR and it involved a VCR—you may have seen one of these in your grandparents’ house—blank tapes, and prayers that the power would not go out and then mess up the programs you scheduled to record).

ANYWHOO….I learned a lot about life, love, marriage, and infidelity from watching these shows. A popular plot when a husband got sick of his current wife/lover was to drive her insane by, say, moving items around the house, canceling appointments, or otherwise messing with her mind.

So…dear husband, I know what you’re up to when you do this kind of crap:

Do you see the problem here? There are two things actually driving me insane in this photo…and it ain’t my pretty kitty or even the single shoe the dog dropped when he got tired of carrying it around (which, let’s be honest, he could not do if the kids would put them in the shoe closet, but…I digress. Again.)

People, the screen is half open….as are the blinds on the right side.

FOR THE LOVE OF ALL THAT’S HOLY, MAN…..either open it all the way or close it all the way.  Leaving it halfway open is like waving a red flag at my OCD side.

I’m on to you, dear husband. What are you sleeping with your cousins third wife in a bid to capture the fortunes that rightfully belonged to your mother before her stepfather wrote her out of her wealthy mother’s will?

Better late than never. Happy Mother's Day to this feisty lady who set a high bar even though she still thinks she was a bad mom. She just had too many damn kids. :-) And we all turned out pretty good.